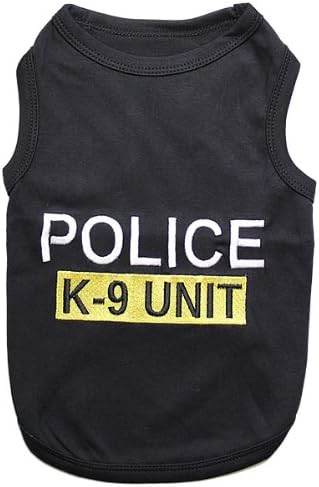 Its dog apparel with attitude! Our Doggie T-Shirts feature a fun embroidered message. Excellent gift for dogs and dog lovers.