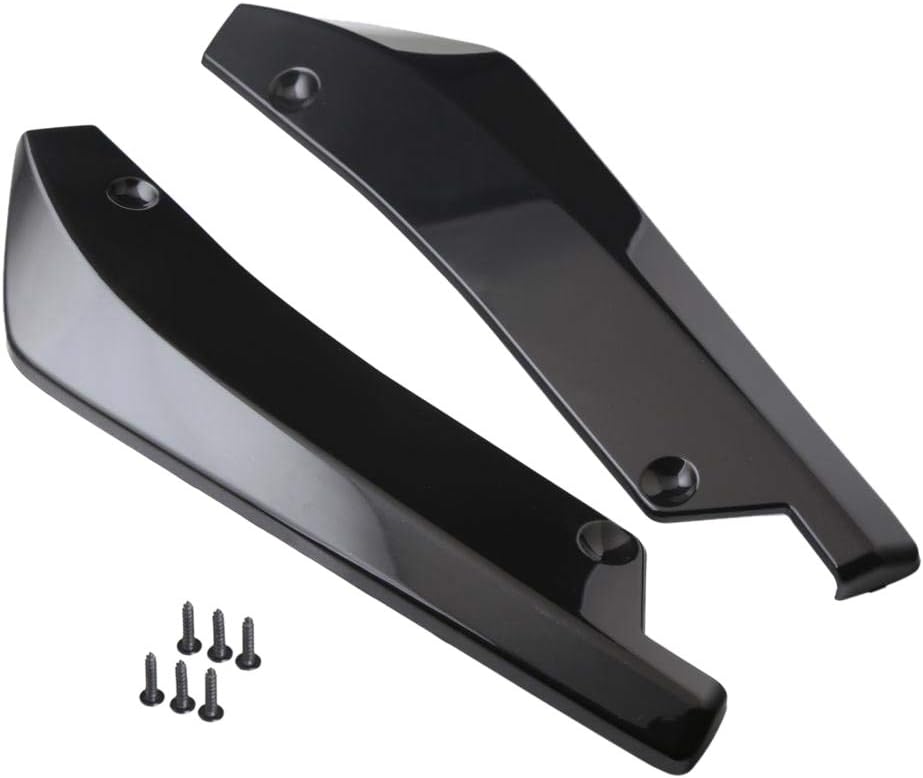 - Made of durable PP, weatherproof.

- Quick and easy way to add a spoiler/lip to any car for an aggressive and sporty look.

- Self adhesive,easy to stick on cars.

Please check the size measurement and the picture carefully before making payment.

Due to the difference between different monitors, the picture may not reflect the actual color of the item. Please understand,Thank you.